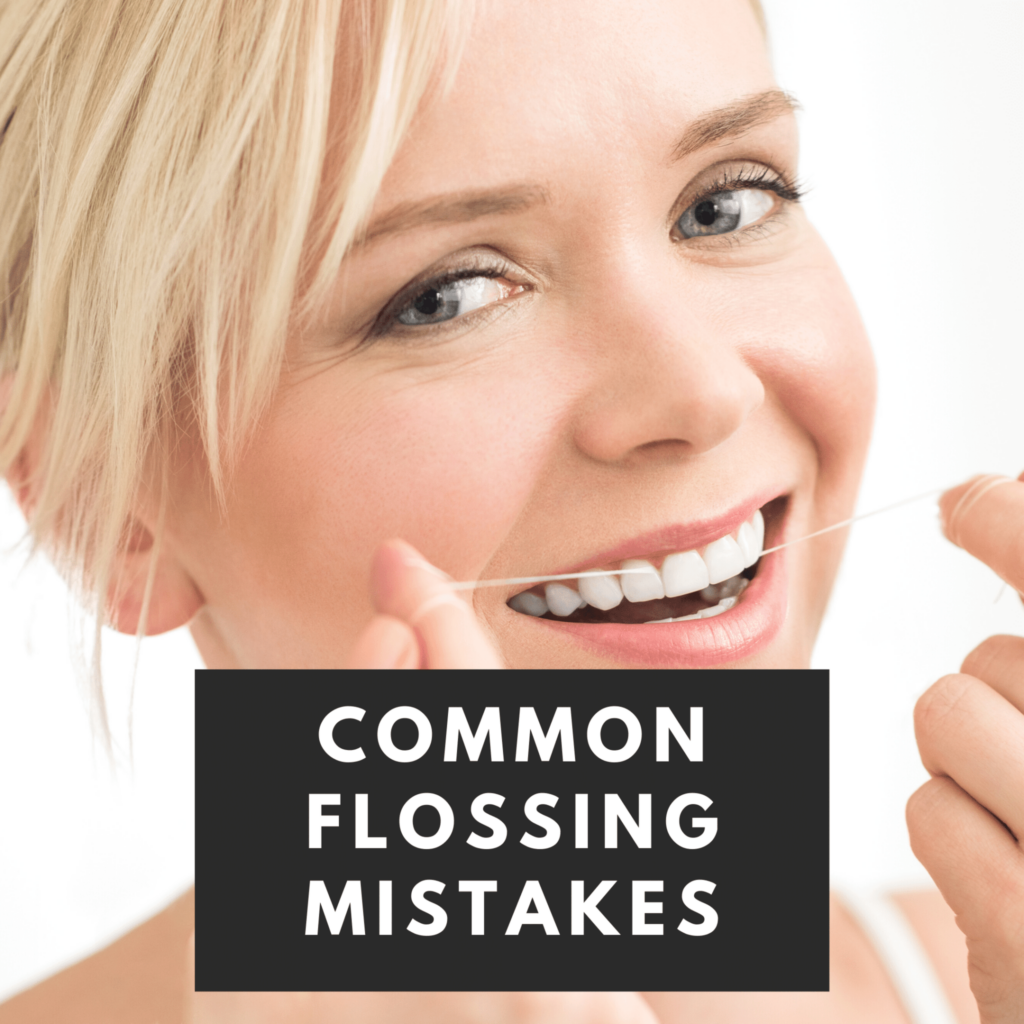 If you’re like most people, you probably don’t floss as often as you should. In fact, a study by the American Dental Association found that only about one-third of Americans floss daily. This is a shame, because flossing is one of the most important things you can do for your oral health! In this blog post, we will discuss the most common flossing mistakes and how to avoid them. Let’s get started!

Another common mistake is flossing too rough. While your gums may bleed the first few times you floss, they should not bleed every time and this is a sign that you are too rough. Don’t use too much pressure when flossing. This can damage your teeth and gums. Instead, use a light touch and be gentle. You also don’t need to floss more than once a day. In fact, flossing multiple times a day can actually result in gum irritation and cause the gums to recede. Flossing once daily is both adequate and recommended.

Another common mistake is skipping certain places when flossing. Most people know that they need to floss in between their teeth, however there are a few key places that end up being missed. One common place people forget to floss is behind the last molar. It is also important to floss around the sides of your teeth and to floss around any types of dental appliances that can collect plaque. Depending on the type of dental appliance, you may need to use a special type of floss.

Staying Above the Gum Line

Another common mistake people make while flossing is staying above the gums. While flossing, you will want to gently move the floss down below the gums in order to dislodge accumulations of plaque that have collected in this area. You don’t need to go deep, just as far as the floss will allow. It is also important to be gentle around the gums to prevent irritation.

Using the Wrong Type of Floss

Flossing at the Wrong Time

We hope this blog post has helped you learn more about the most common flossing mistakes and how to avoid them. Mistakes such as  not flossing daily, flossing too rough, smacking the gums, skipping certain places, and using the wrong type of floss can minimize the effectiveness of your flossing routine and can lead to oral health problems. However, by following these simple tips, you can avoid these mistakes and keep your teeth and gums healthy. Thanks for reading!

How Diet Affects Your Oral Health

10 Bad Habits That Give Us Cavities

Why Do I Need a Temporary Restoration?

PrevPreviousThe Most Common Toothbrushing Mistakes
Next4 Types of Dental CleaningsNext

More from the Chestnut Dental Blog!

Learn more from our blog and education library.

In this blog from Chestnut Dental, we present 12 fun facts about dental implants. What Are Dental Implants? Dental implants are a great way to 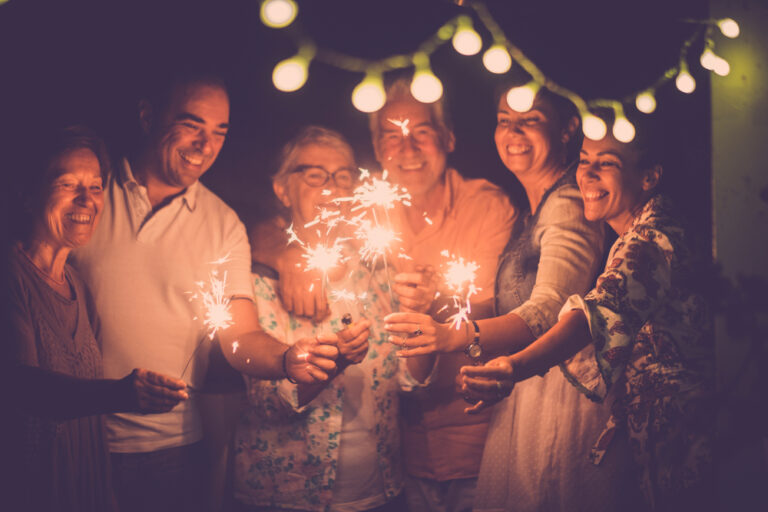 The Easiest Ways To Maintain Your Oral Health In 2023

If you’re wondering how you can maintain your oral health in 2023, look no further than this guide from Chestnut Dental. How Can I Maintain 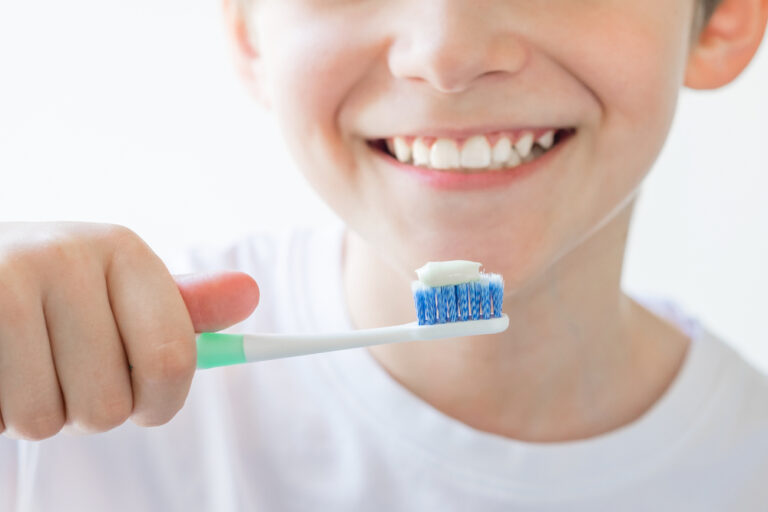 Fluoride And Your Child’s Oral Health

How can the mineral fluoride impact your child’s oral health? Learn more in this blog from Chestnut Dental. What Are Common Dental Concerns For Children?

We Are A Team Of Pediatric, Orthodontic & Adult Dental Specialists 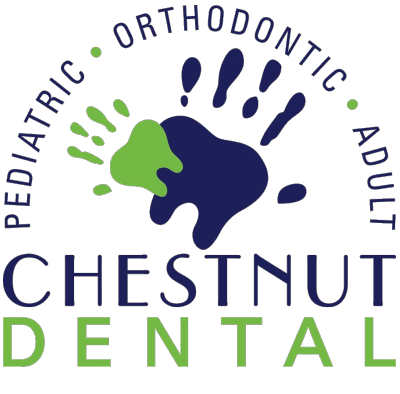